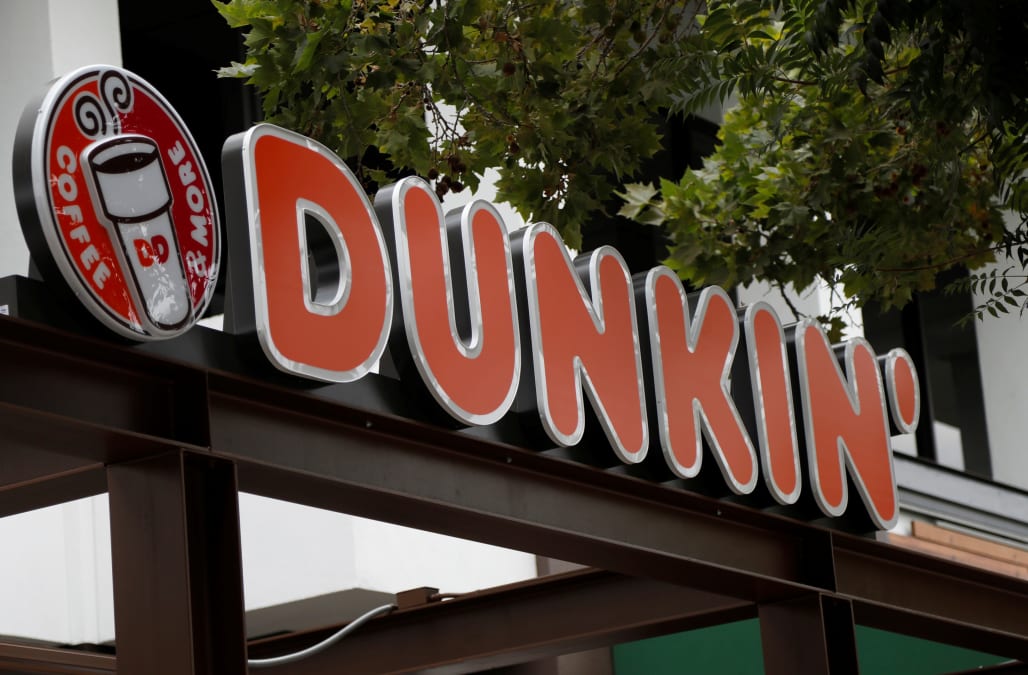 Dunkin’ Donuts is formally altering its identify to only Dunkin’.

On Tuesday, the chain introduced plans to rebrand as merely “Dunkin’,” with the change formally going down in January 2019.

Dunkin’ Donuts has already rebranded some shops — a choice that sparked some backlash. In August, the corporate introduced plans to drop the “Donuts” in roughly 50 shops throughout america, following a small check in Massachusetts.

“They actually invented the phrase “Donut”. They need to preserve it eternally,” wrote Twitter consumer @larocciDave.

Dunkin’ Donuts has been making some main modifications just lately.

“The Dunkin’ idea is a part of a serious rebrand that features a new retailer design, drinks like nitro-infused chilly brew, and digital ordering kiosks,” Enterprise Insider’s Jessica Tyler reported in August.

In a tour of a next-generation Dunkin’ retailer, Tyler experiences that essentially the most notable change — past the emblem — is the inclusion of a brand new faucet system for chilly drinks. The faucet contains nitro chilly brew, chilly brew, original-blend espresso, dark-roast espresso, decaf, inexperienced tea, and iced tea.

“Our new branding is one in all many issues we’re doing as a part of our blueprint for progress to modernize the Dunkin’ expertise for our clients,” Dunkin’ Manufacturers CEO David Hoffmann mentioned in a press release concerning the identify change. “From our next-generation eating places, to our menu innovation, on-the-go ordering and worth choices, all delivered on the pace of Dunkin’, we’re working to offer our visitors with nice drinks, scrumptious meals and unparalleled comfort.”

Regardless of dropping the “Donuts,” Dunkin’ mentioned in a press launch that the chain will stay devoted to the candy treats, with Dunkin’ remaining the No. 1 doughnut retailer within the US.